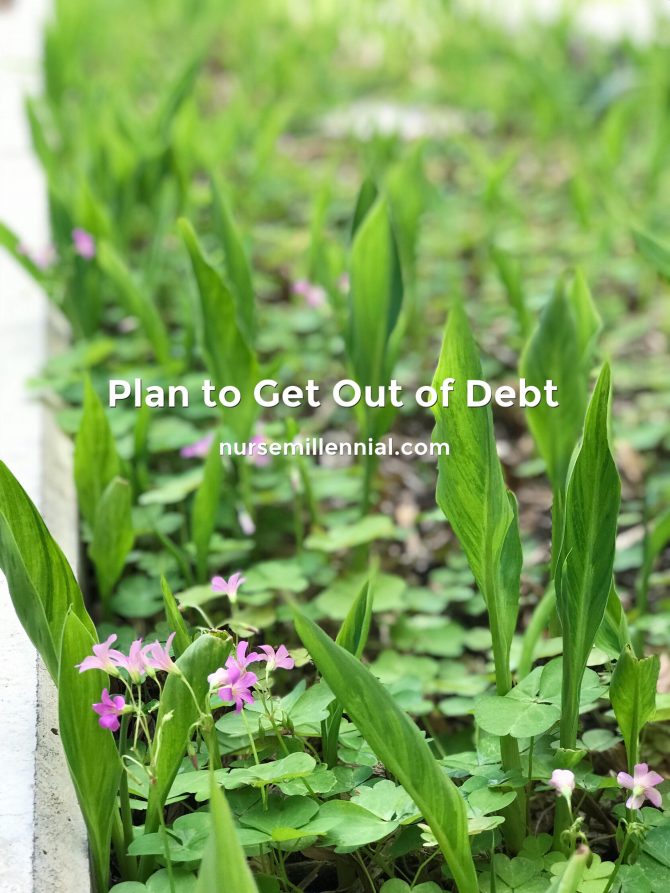 Last summer I spent an hour in traffic commuting to and from my second job. Instead of listening to the same aggravating mumble rap song that was overly played I thought about what I could do to use the time productively. I googled “how to get out of debt.” After scrolling through some youtube videos (only to listen to while I drove, obv) I found Dave Ramsey’s channel.

His principles of money got me hooked! I watched (I mean, listened to) every Dave Ramsey video available on youtube. When I finished those I moved on to his podcasts, where people call in and ask for advice about their money problems (totally recommend the podcast btw). What I enjoy most is hearing people talk about how the 7 Baby Steps helped them get out of debt.

I always told myself, “I’m going to get out of debt.” Cool. Doesn’t everyone want that? What are you actually going to DO about it and how will you be consistent with it? My debt repayment strategy was faulty because I was floating by making barely over minimum payments and didn’t plan out an overall attack.

“Insanity is doing the same thing over and over again and expecting different results.”

My nonexistent plan sucked, so I decided to use Dave’s plan (and God’s plan).

The first thing I did before doing this was create a strict budget, which you can read about here. After sticking to a budget and starting the baby steps I’ve paid off a little over $35,000 in 6 months. HASHTAG WINNING. Read about that here. I’m still on baby step 2 and I’ll be there for a bit, but I cannot believe how much ground I broke just changing my money behavior! 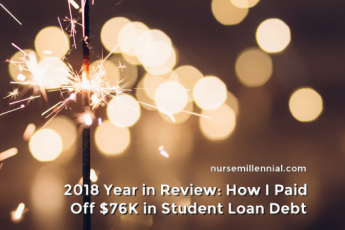 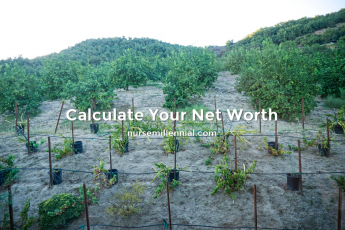